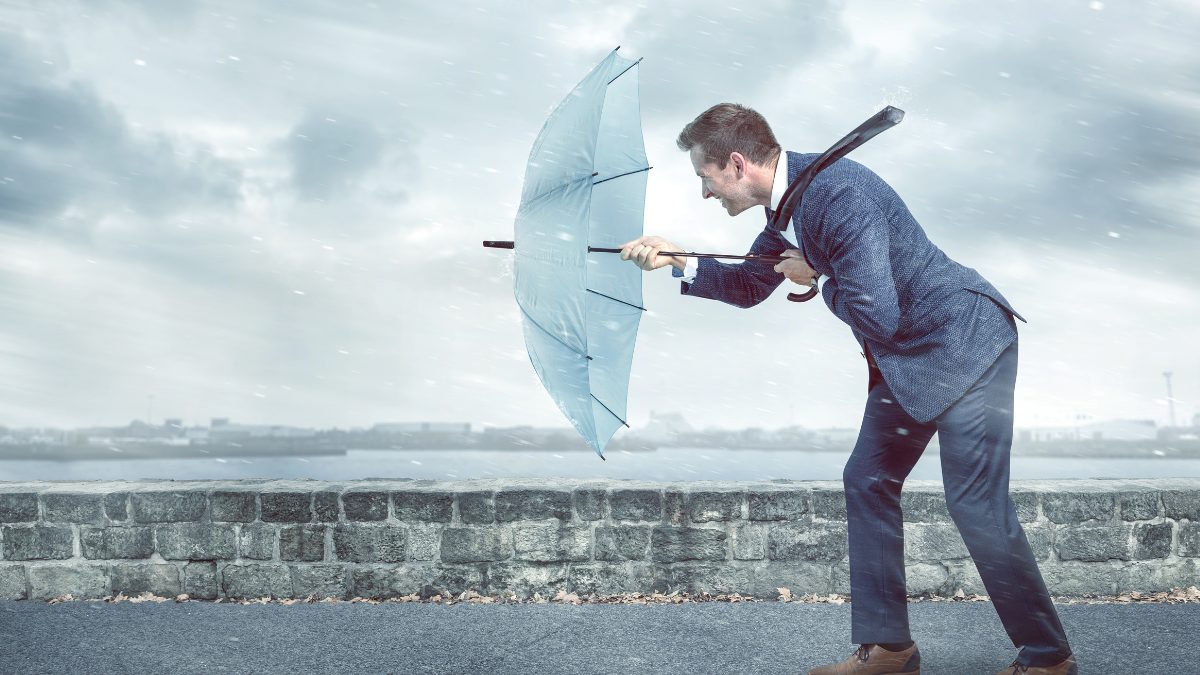 The top concern of most business leaders is the state of the global economy, which is in the middle of a period of high volatility in the supply chain, gas prices and inflation. All of these factors have sparked fears and monopolized boardroom discussions around appropriate business strategies ahead of an impending recession at some point in 2023.

Earlier this year MacroGenics (Maryland) announced a 15% reduction of staff. Three companies in Philadelphia also recently announced layoffs, including Adaptimmune, which will be laying off up to 30% of staff between the UK and Philly locations. Passage Bio (NASDAQ: PASG) is reducing headcount by 23%, impacting 25 employees and Nabriva Therapeutics is reducing staff by 40% between its Fort Washington and Ireland locations.

There have been rumblings of additional layoffs coming but to date most regional biopharma companies have remained steady with their headcounts, which presents a stark juxtaposition when compared to the massive restructuring happening with their big tech cousins such as Meta (15%), Lyft (13%), Stripe (14%), Coinbase and Robinhood.

Two consecutive positive job reports—where the U.S. added 263,000 in September and 261,000 jobs in October— are a good signal, but November trends may paint a vastly different story on the macroeconomic canvas.

So what does this volatility mean for the life sciences talent market here in the BioHealth Capital Region (BHCR) and beyond?

It’s important to remember that an economic recession does not necessarily mean that there will be a workforce recession, especially in an industry that often bucks larger negative economic trends. For example, money flooded into the biotech industry to fight the pandemic, sparking growth and a hiring boom when many other business sectors struggled to survive.

Chris Frew, the CEO of Workforce Genetics, a leading Mid-Atlantic life sciences talent search firm, believes that one of the reasons that the biopharma employment market will remain relatively stable is because life sciences companies, particularly in the sectors with strong government public health funding and those treating major diseases that need to keep producing their medicines to help patients in need.

“I’m bullish on the regional life sciences talent market for that reason and others,” continued Frew.

Frew recalled that just after the market crash of 2008, he launched BioBuzz, in part because of high unemployment in the region caused by the economic downturn, which resulted in the loss of four major life sciences manufacturing companies in the area. Frew remembered that biomanufacturing in Maryland was in dire straits at that time, which stands in sharp contrast to now, where the state’s advanced manufacturing sector is thriving and growing exponentially despite economic uncertainty.

“The state of Maryland is all in on advanced biomanufacturing. We’re investing in it and attracting and growing companies like Ellume and Kite. We are growing manufacturing across the state. Where 2009 now was a recession of high unemployment, I see 2022 and beyond as more of a possible economic recession and less of a workforce recession,” stated Frew.

Frew also noted that a lot of life sciences investments in emerging companies operate on 18-24 month cycles, so hiring plans are based on longer time horizons that won’t necessarily be negatively impacted as much by near term economic volatility. Frew noted that many growth-stage companies are hiring to meet a milestone in 2024, not next year.

In addition to the COVID-19’s well documented macro-economic impacts, the pandemic also fomented a paradigm shift in the way job seekers perceive work, which should not be underestimated or overlooked.

“For those working in the talent acquisition, recruiting or HR space, the last three years have been like the playoffs. It’s been intense and highly competitive, and we’ve had to make constant adjustments,” stated Frew. “One of those adjustments is understanding that job seekers’ priorities changed. They were saying, ‘Hey, my life is important’ and there are things that I want to prioritize over a paycheck. That’s just our new reality.”

Frew believes that the pandemic experience elevated purpose and mission to top priorities in a job candidate’s decision process. A candidate that might have been driven by a higher salary or a lofty title pre-pandemic became more likely to choose a company where there’s strong alignment of purpose and mission.

Frew believes that this profound shift in job candidate priorities—when coupled with the mission-driven nature of the life sciences industry—is empowering employees to “rally around the mission” and is an advantage to biotech employers despite strong global economic headwinds.

“The generations that are coming up now, and for everyone that’s come through the pandemic…working for a company that is mission-oriented, where you can go home at the end of the day and say ‘I did something that matters today.’ And I’m proud of it and my kids are proud of it…this is one of our greatest assets as an ecosystem. That’s why the life sciences talent market is staying strong,” he added.

Economic and inflationary pressures on life sciences hiring and salaries remain a big concern, of course, but these concerns are being mitigated by longer hiring strategy horizons and the unrelenting need for talent that can advance pipelines and push the mission forward.

“We saw salaries jumping about 10% a year, including during the pandemic, which is sort of becoming the new normal. The market has been so hot it is driving salaries up. In addition, there was so much activity in Maryland, for example, because of the state’s assets that about 20% of Workforce Genetics’ hiring placements were relocating into the state, especially on the biomanufacturing side,” stated Frew.

“Employers are responding to these higher salaries and meeting candidates where they are. No employer can hide from this, but I do think that salaries will eventually right size. Larger, venture-backed public companies have longer 24-month hiring plans and even smaller valuations are not changing salaries that much,” added Frew.

“I keep going back to this point: a recession doesn’t stop people from getting sick and needing the life changing and life saving therapies that our companies produce,” implored Frew.

One of the more unique facets of the BHCR is its collaborative esprit de corps. This willingness for companies to work together, to pull in the same direction, and to celebrate the success of others is yet another recession-proof asset for the region. This pervasive collaborative spirit draws a sharp contrast with other bio hubs like San Francisco and Boston, where competitiveness often trumps regional cooperation.

“Look, we still have each other. We’re all in this together. In the BioHealth Capital Region, collaboration is how we do business. We control our own destiny. Even in hard times we have the assets and the support to keep growing so that we can achieve the mission that we’re all on,” Frew added.

We use cookies on our website to give you the most relevant experience by remembering your preferences and repeat visits. By clicking “Accept All”, you consent to the use of ALL the cookies. However, you may visit "Cookie Settings" to provide a controlled consent.
Cookie SettingsAccept All
Manage consent

This website uses cookies to improve your experience while you navigate through the website. Out of these, the cookies that are categorized as necessary are stored on your browser as they are essential for the working of basic functionalities of the website. We also use third-party cookies that help us analyze and understand how you use this website. These cookies will be stored in your browser only with your consent. You also have the option to opt-out of these cookies. But opting out of some of these cookies may affect your browsing experience.
Necessary Always Enabled
Necessary cookies are absolutely essential for the website to function properly. These cookies ensure basic functionalities and security features of the website, anonymously.
Functional
Functional cookies help to perform certain functionalities like sharing the content of the website on social media platforms, collect feedbacks, and other third-party features.
Performance
Performance cookies are used to understand and analyze the key performance indexes of the website which helps in delivering a better user experience for the visitors.
Analytics
Analytical cookies are used to understand how visitors interact with the website. These cookies help provide information on metrics the number of visitors, bounce rate, traffic source, etc.
Advertisement
Advertisement cookies are used to provide visitors with relevant ads and marketing campaigns. These cookies track visitors across websites and collect information to provide customized ads.
Others
Other uncategorized cookies are those that are being analyzed and have not been classified into a category as yet.
SAVE & ACCEPT